Top Posts
iPhone: Activate voice isolation in FaceTime – this...
Android Auto: Listen to Spotify – here’s how
Activating Auto Mode on Android – What you...
What is Android Auto? Simply explained
Download iOS 16 Beta: How to get the...
Google USA: How do I get to google.com?
Connecting Android with LAN – this is how...
What is a Redshirt? The StarTrek Insider explains
Asparagus New Year: What is it? Simply explained
Problems with Fortnite: What to do when the...
iPhone/iPad

Download iOS 16 Beta: How to get the update earlier 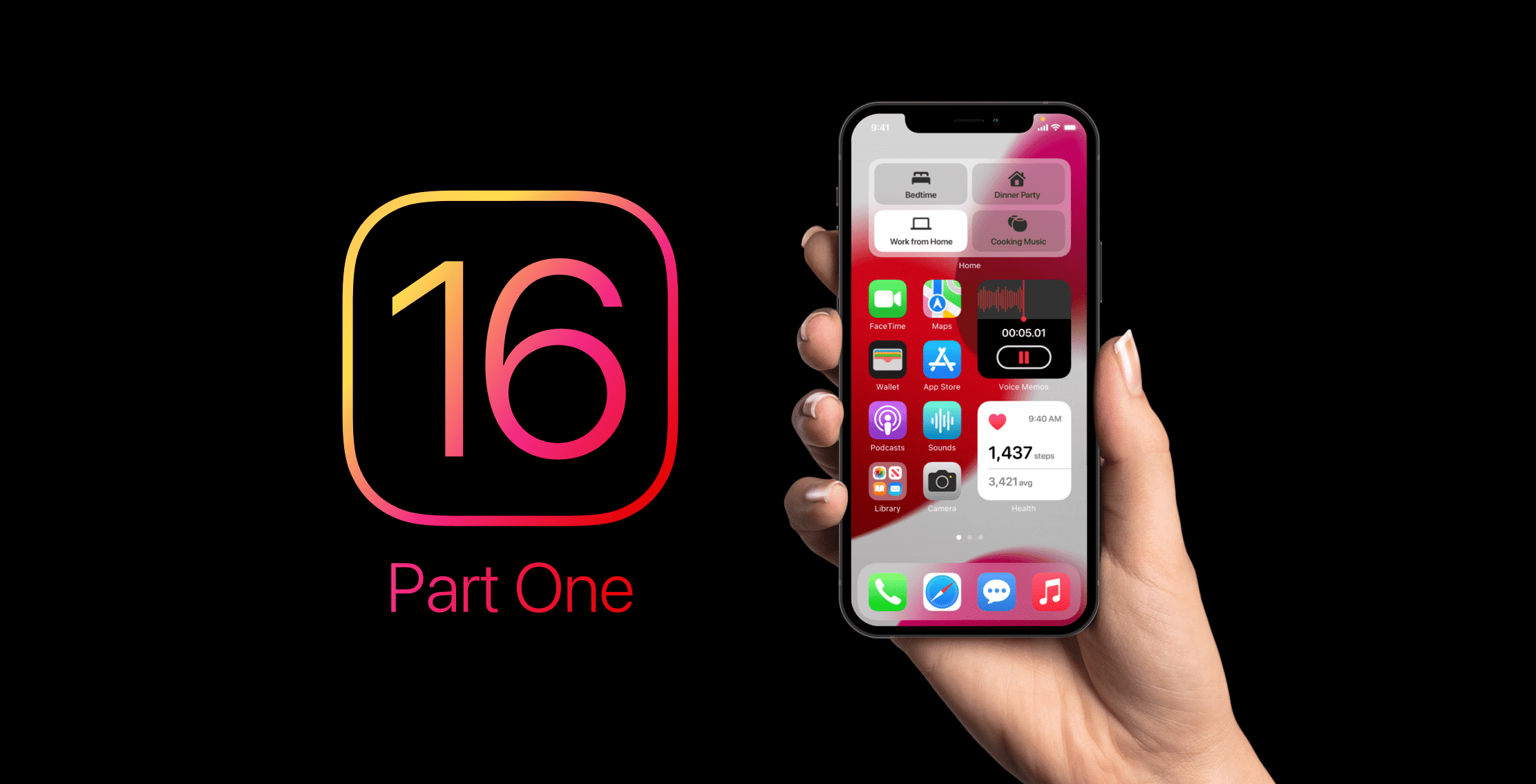 Some users can already download a beta for iOS 16. However, this only applies to participants of a certain programme. If you want to test the public beta of Apple’s new operating system, you still have to be patient.

In June 2022, Apple introduced the iOS 16 operating system. But before this will be available to all users, there are several beta versions. The first is the beta under Apple’s Developer Programme.

But even without joining the Developer Program, you can test a beta of iOS 16. However, the public beta is only available later than the developer beta.

To participate, all you need is an Apple ID. Register with it.

Click on iOS & iPadOS Beta Software Profile and then on Install. Enter your device code

WhatsApp: Find contacts – this is how it...

Cleaning the microphone in your iPhone – the...

iPhone 11: How to restart

Import iPhone contacts from SIM card: How to...

Create Memoji: How it works

Locating an iPhone that is switched off...