What is blackfacing? This is what you should know 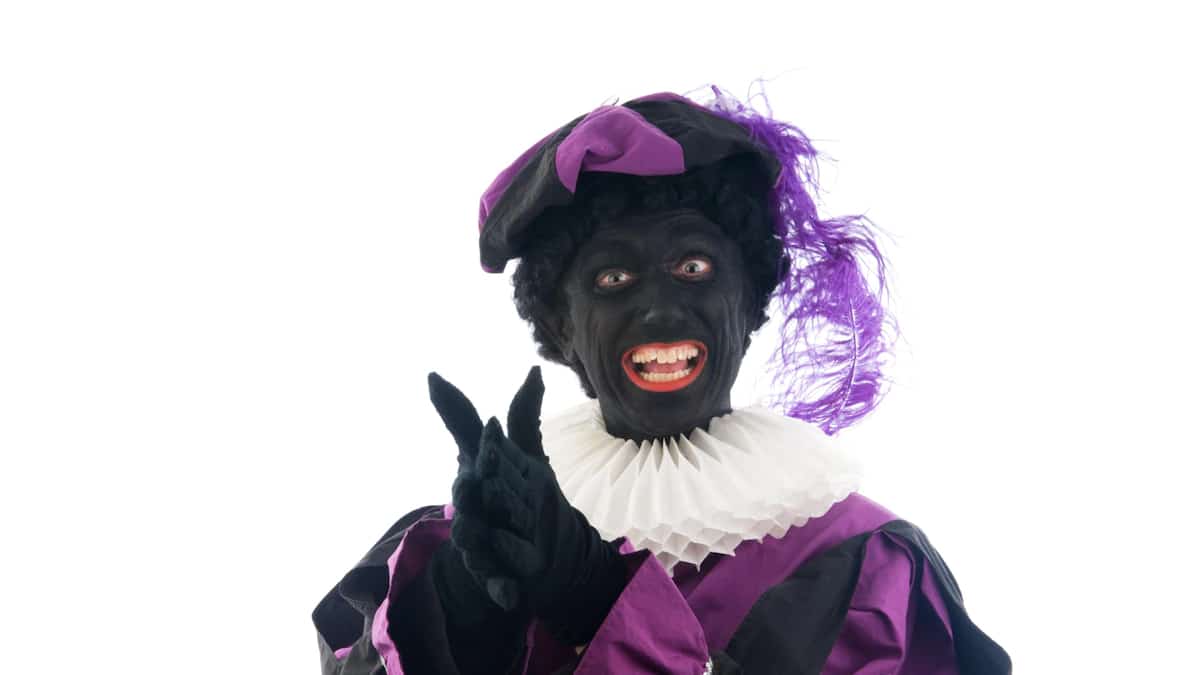 To understand what is meant by “blackfacing”, it is helpful to look at the German translation of the English term. In German, blackfacing means blackening one’s face.

What is meant by “blackfacing “

The phenomenon of white people blackening their faces to pass as African American is not unique to Carnival, but has a long tradition in the entertainment industry. Blackfacing as a practice was in vogue for a long time, but is now banned on stages due to the underlying racism.

This is why “blackfacing” is controversial

In the USA, attention was already drawn to how racist “blackfacing” is at the beginning of the 20th century. In Germany, too, the stage masquerade is frowned upon.

Apple Music: Replay does not work – what can you do?

Displaying and changing the IP address on...

Wordpress: Embedding a PDF file – this...