Top Posts
Configuring Eduroam with Android device: this is how...
Setting up Eduroam on Windows – this is...
Hasbulla: That’s what’s behind the internet phenomenon
Ash Wednesday: Why we traditionally eat fish on...
Translating a Chrome page: This is how it...
WhatsApp hangs – what you can do
Netflix subscription: Is it worth it?
Disney Dreamlight Valley: Feeding Animals – Favourite Foods...
BeReal – How the social media app works.
Willow blossom: What you should know about the...
Cars & Mobility

Autonomous taxi drones: Do they already exist? All info 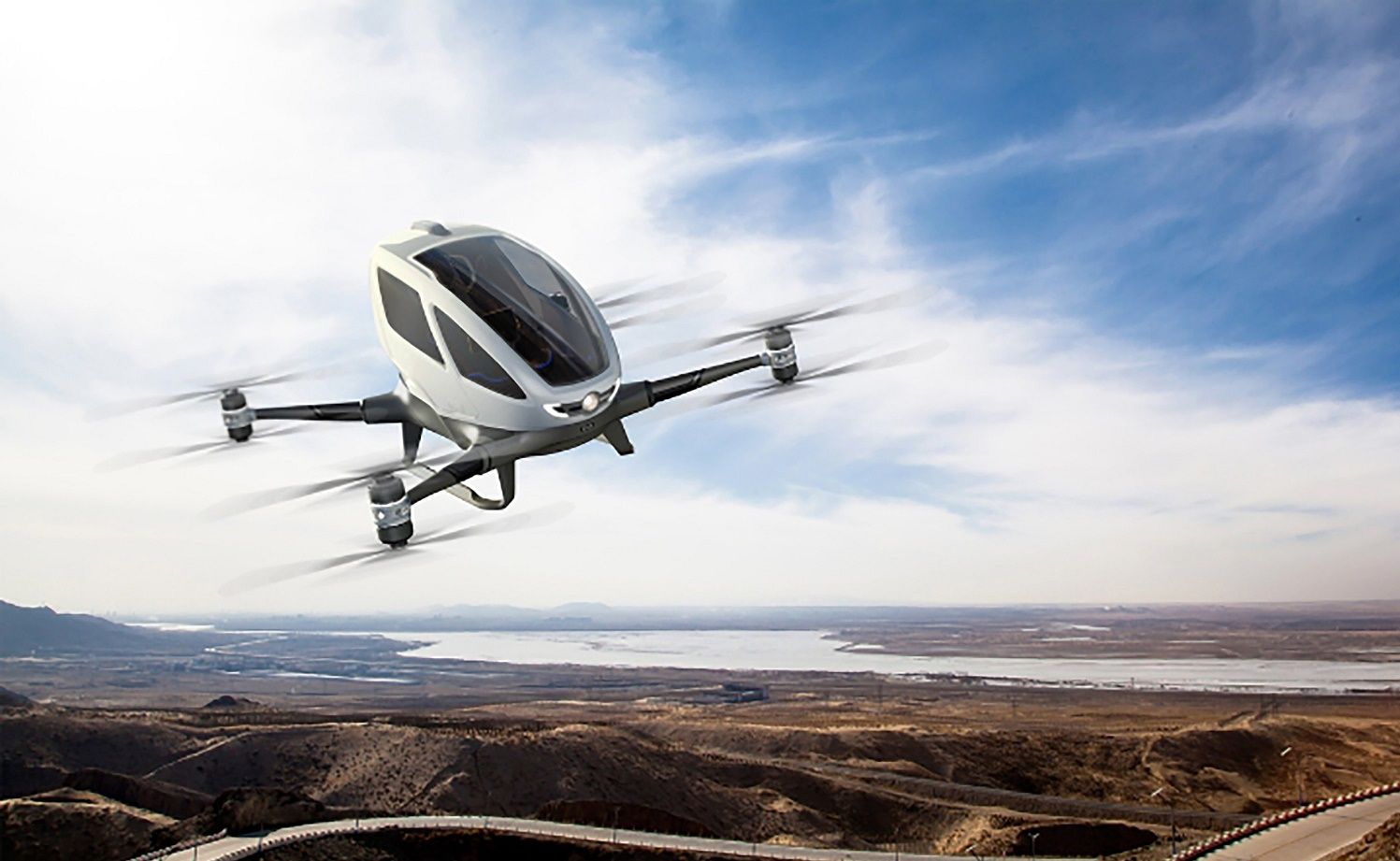 Like in a science fiction movie, you could soon reach your destination with taxi drones. There have already been some tests and studies on the unmanned flying taxis.

There are currently over 100 companies working on transporting people by drone. As of this year, even a German company is offering its flight services in Singapore. The company Volocopter will also take the taxi drones into the air in Paris, Los Angeles, Dallas, China as well as South Korea from 2025.

Android: WLAN won’t turn on – this could be the problem

God of War Ragnarok: Unlock Transmog for Armour and Weapons

Car stinks of petrol: cause and what you...

Can petrol freeze in the tank? The freezing...

Can you still drive with a screw...