Top Posts
Amazon Hotline: How to reach customer service
Masked Singer 2022: Live stream, dates, costumes
Apple Watch helps you wash your hands: here’s...
Films for the first date: these films are...
Teams: Activating the camera – instructions and troubleshooting
Connect Instagram and Facebook – this is how...
Sealing the tank properly: The best tips and...
Fast food classics: Big Mac and Whopper in...
Fast food sins: These are products with the...
Burger King delivery service: How to order online
Foods & Drinks

Never heat pumpkin seed oil: This is what you should know about it 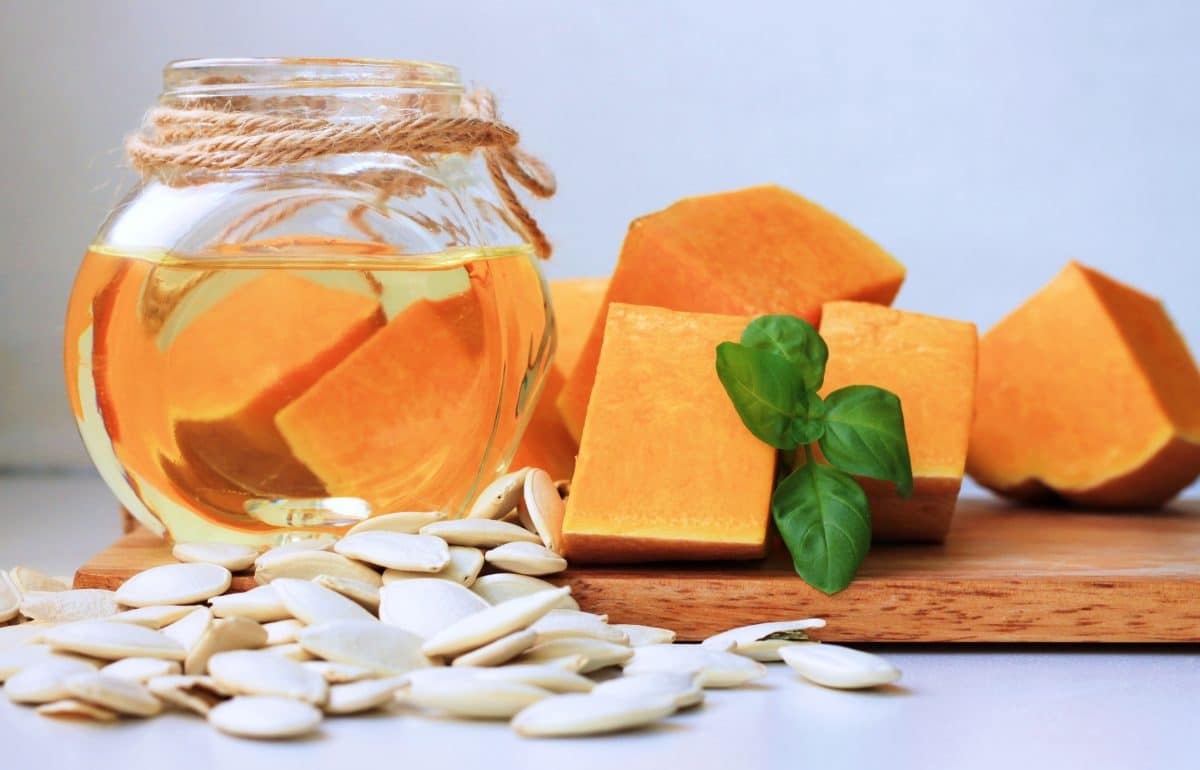 Pumpkin seed oil is healthy. However, only if you do not heat the cooking oil. We explain to you what effects heating has on the oil and thus also on your health.

This is why you should not heat pumpkin seed oil

One of the most important components of pumpkin seed oil is unsaturated fatty acids, which are essential for our health. Pumpkin seed oil contains around 45 percent of these.

BEC-Scam: Meaning and how to protect yourself

Oktoberfest app: These are the functions you should know about the Wiesn.

Store horseradish properly: This is how it stays...

Storing potatoes: This is how they last longest

Can you freeze cooked pasta? With these tips...

How to eat passion fruit? Here’s how to...

Summer rolls recipe: How to make the dish

Cutting tomatoes: This trick makes it quick and...

Make your own pumpkin puree with just...