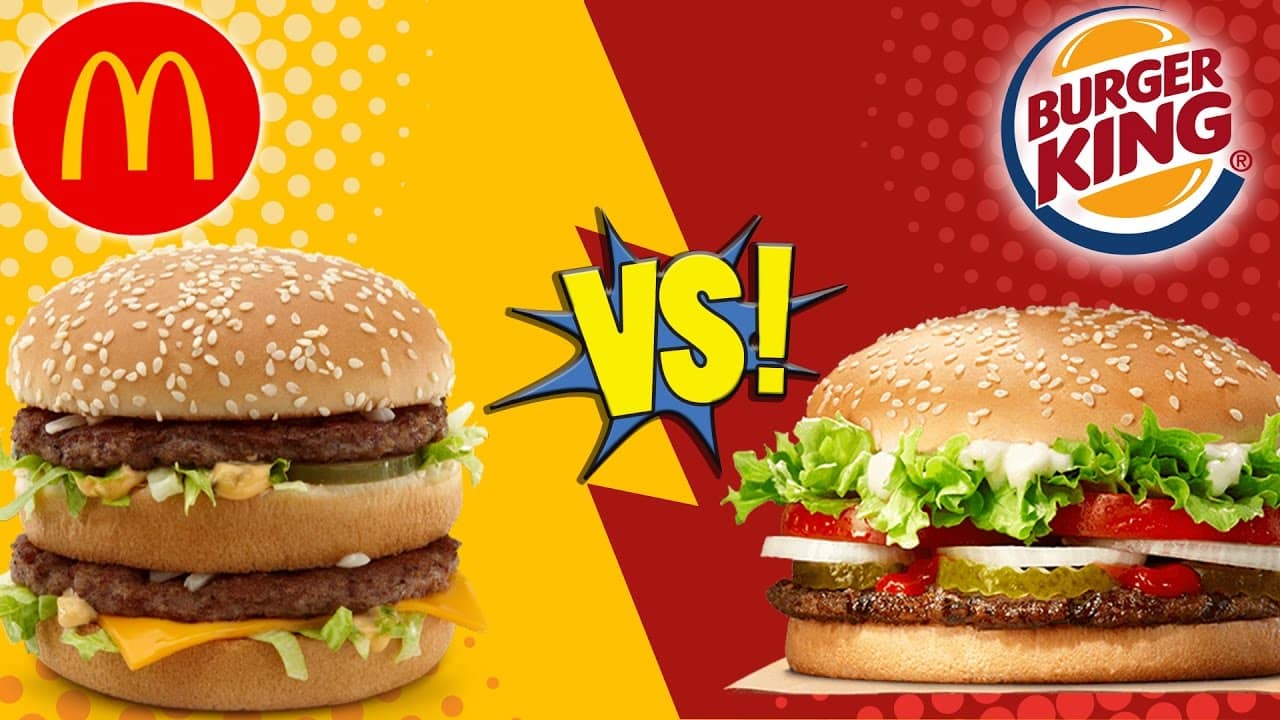 If you compare the most popular burgers from McDonalds and Burger King, the BigMac and Whopper, you can see some parallels. But that doesn’t mean the burgers are completely the same.

Big Mac and Whopper in comparison: This is what the McDonalds burger is made of

The BigMac is probably the most famous hamburger in the world. In 1968, the fast food in double-decker format was sold for the first time – in the USA, of course. Since then, the Big Mac has spread worldwide and is sold in countless countries.

Tradition since the 50s: The Whopper from Burger King

The Whopper is probably the most important product at the fast food chain Burger King. The burger was first sold in the USA in 1957 and is therefore more than 10 years older than the Big Mac.

Fast food sins: These are products with the most calories

Sealing the tank properly: The best tips and tricks

Heating and ventilating properly – this is...

Finsta: This is the meaning behind the...

Amazon Pay: What is it? Simply explained