Top Posts
Android Auto: Listen to Spotify – here’s how
Activating Auto Mode on Android – What you...
What is Android Auto? Simply explained
Download iOS 16 Beta: How to get the...
Google USA: How do I get to google.com?
Connecting Android with LAN – this is how...
What is a Redshirt? The StarTrek Insider explains
Asparagus New Year: What is it? Simply explained
Problems with Fortnite: What to do when the...
Backing up Facebook data – This is how...
Internet

Bitcoins – what is it? 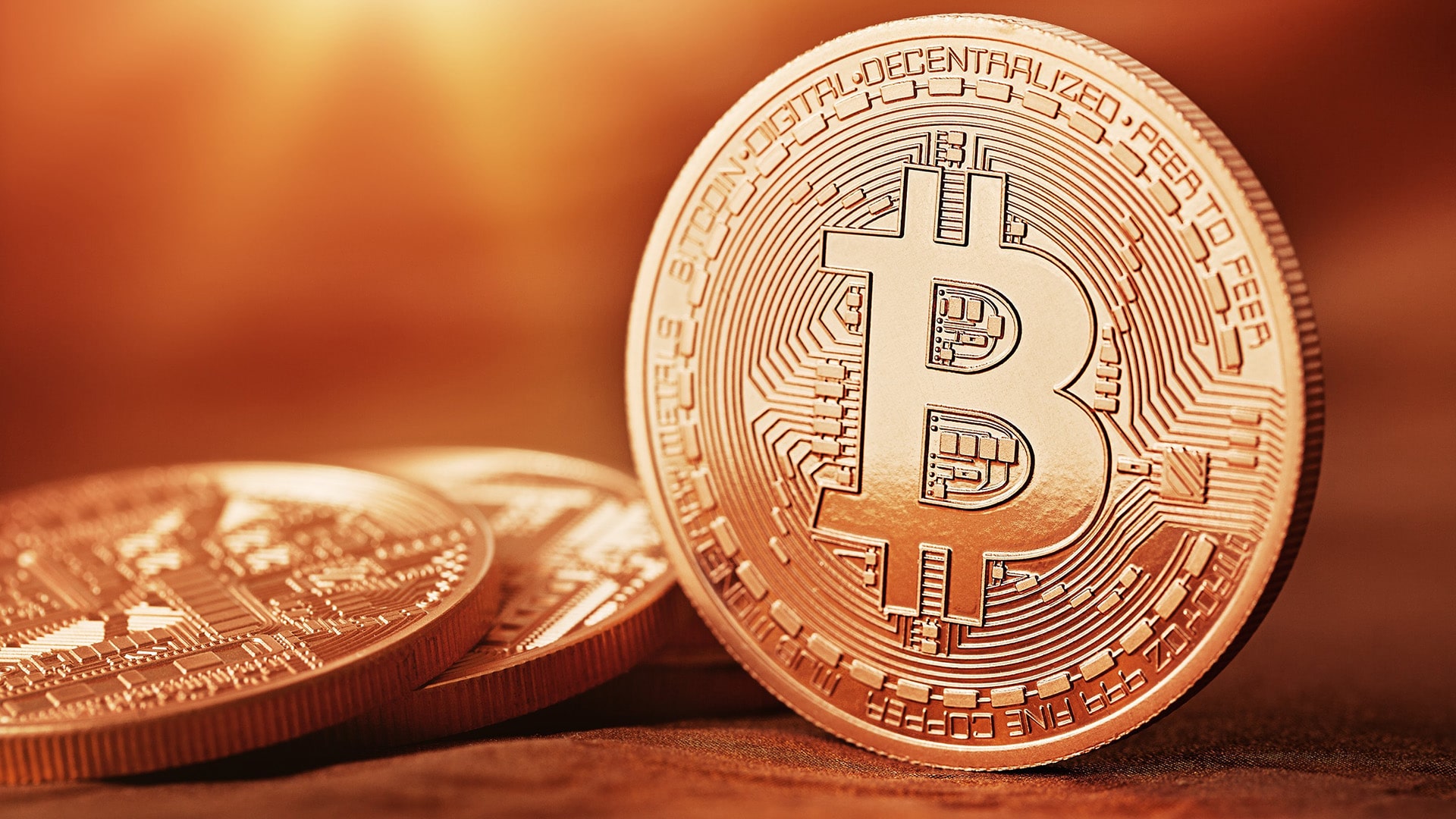 Bitcoins have gained more and more attention in recent years. We will tell you how the internet currency works in this practical tip.

Bitcoins are virtual money. What makes it special is that it is not managed or issued by any central authority.

Bitcoins – this is how they are created

Because there is no central bank or the like that issues bitcoins, the virtual coins have to be created differently.

The structure of the Bitcoin system comes with a lot of advantages.

However, Bitcoins also have disadvantages.

The idea behind Bitcoins, to develop a payment system from a decentralised peer-to-peer network, is without a doubt very interesting.

Ice-cold beer in 120 seconds: This is how refreshment works

What is a fascist? Simply explained

Trollface: The story behind the internet meme...